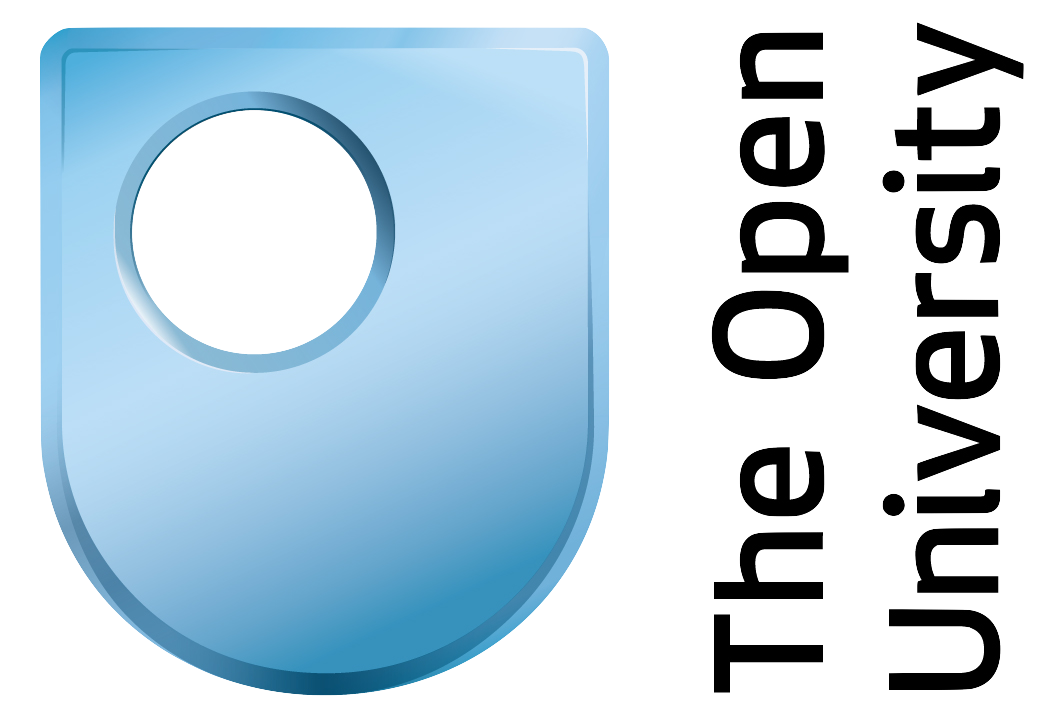 I first came across KAZ about 7 years ago, when I was investigating “teach- yourself-touch-typing” packages. I grew up in the USA, where we were obliged to learn touch-typing in high school (before personal computers, but in order to get us ready for university courses which could REQUIRE their students to submit typewritten assignments!!). This background led to my continual astonishment and disappointment at the remarkably poor level of keyboard skills in the UK: in fact I had become convinced that this was actually holding back progress in the UK on numerous fronts. I was aware that all my Silicon Valley colleagues could touch type, and that NONE of my UK colleagues could do this.

Moreover, I had observed students on Open University courses, and to my amazement I found that when it came to some difficult computer programming exercises in a Social Science course we had developed (aimed at computer- phobes!), OU students with a secretarial background progressed much better than those with technical/scientific/programming backgrounds! The reason was that those in the latter group were wasting phenomenal amounts of time hunting and pecking at their keyboards.

Then I became a School Governor at a local primary school in Milton Keynes, and observed precisely the same phenomenon. Teachers were spending hours explaining ‘how to use Word’ or ‘how to use Excel’, while the poor kids searched around the keyboard for the right keys. It was apparent to me that the essence of Word and Excel would be trivial for these kids (and certainly not worth weeks of boring lessons) if they could only master the keyboard.

So, with those two user groups in mind (50-year-old Open University students and 10-year-old primary school kids) I began to scour the globe for a decent touch typing package. I have a strong background in both Cognitive Psychology and Computer Science, so consider myself a pretty tough customer to please: a winning package has to have a nice user interface, be well thought

out, be pedagogically sound, be well implemented, and deliver demonstrable results in a short space of time.
Nothing fit the bill (I evaluated about 20 packages, with different users, and with myself, including all the big famous ones), and I was about to give up and start writing my own package when my searching eventually led me to KAZ.

I got hold of a copy, and found that it matched *ALL* of my very tough criteria. The kids I was working with generally didn’t want ‘games’, ‘tricks’, or ‘cute digressions’. They just wanted to ‘learn the keys, please’, and they wanted to do it quickly. It turns out that this was equally true of the 50-year- olds.
I then deployed KAZ with some groups I was working with, and lobbied hard to get KAZ as *MANDATORY* on the school curriculum, as well as embedded in Open University courses. I argued that the productivity gain, over one’s lifetime, would be so phenomenal that this would pay off handsomely. My local school started deploying KAZ, with great results (I challenge any teacher to walk around two groups of 10-year-olds, one of which can touch type and one of which cannot, and note the difference: the former is busy building web sites and writing web-newspaper articles and blogs, while the second is hunting around the keyboard in frustration to get to the next step in some chore). The Open University now also makes KAZ available to all of its students, and the testimonials that come in are a sight to behold… for many it is simply a liberating experience: now they can focus on the real task at hand instead of all that other stuff that cause such ‘cognitive overload’.
The other key thing about KAZ is that, aside from looking nice and being very direct and simple, it is built on very sound psychological principles: it uses a great ‘mnemonic trick’ that leverages people’s superior mental ability when it comes to memorising big chunks of text (in this case grouping parts of the alphabet into memorable phrases). This works dramatically well!
So, that about sums it up: a package that is educational sound, psychologically strong, computationally excellent, works with kids and adults, and will single- handedly have a greater impact on UK productivity than almost any other teaching software I can think of!